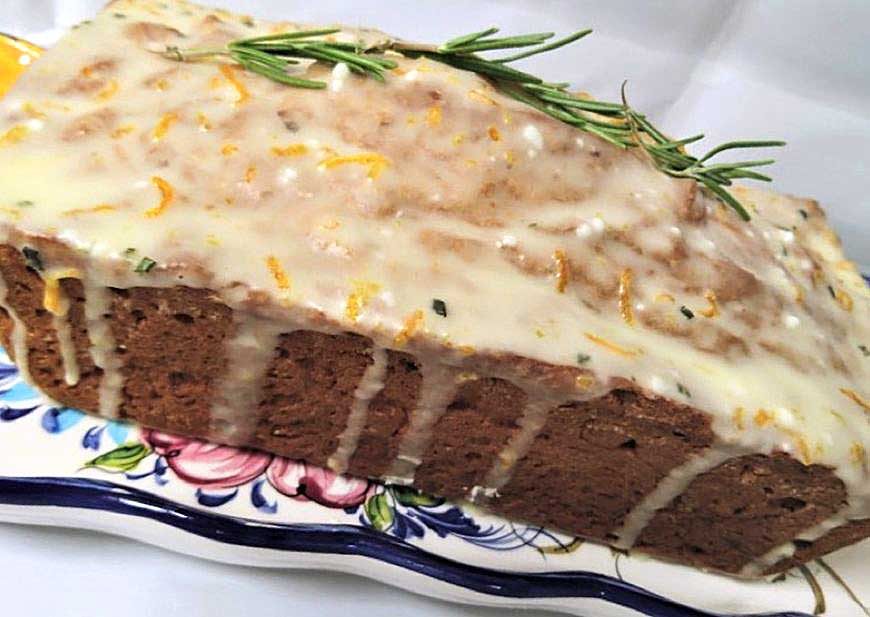 Gluten is a storage protein found in wheat, barley and rye. It gives dough its elasticity, giving bread its classic chewy, soft texture.

Gluten Free baking has been very popular for a while and is becoming even more so.  It is vital for people with celiac disease and people are generally finding they are getting more food intolerances.  Even people who don’t suffer from eating gluten often say they feel better on less gluten.

Celiac disease is a serious, genetic autoimmune disorder triggered by consuming gluten.  When a person with celiac disease eats gluten, the protein interferes with the absorption of nutrients from by damaging a part of the small intestine called villi. Damaged villi make it nearly impossible for the body to absorb nutrients into the bloodstream, leading to malnourishment and a host of other problems including some cancers, thyroid disease, osteoporosis, infertility and the onset of other autoimmune diseases.

So as a baker I have had to up my game in the gluten free world.  It has been interesting finding what works, how it tastes etc.   It is good to understand what gluten does in baking, it thickens, coats and builds structure.  Some of the alternative gluten free flours are almond flour, millet flour, oat flour, coconut flour, teff flour.  Brown rice flour works – although I find this definitely dries out the cakes.

Some tips for gluten free baking

Mixing the batter longer which will help to provide structure.

To improve the grittiness of the texture, it has been found that if you leave the batter to rest for 30 minutes before baking it will help.

A WARM WELCOME FROM STEPHANIE

Our Baking Lessons for Mums and kids have got off to a good start! Do get in touch if you wish to learn how to temper chocolate or make macarons or bake and decorate a cake – lessons for beginners.

get exclusive Forest Bake content straight to your inbox. 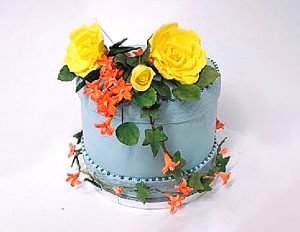